You’ll want a consistent squad if you want to succeed at Madden NFL 23. With that in mind, it’s important to recognise the importance of the middle linebackers to the success of any team. Therefore, this article will highlight the top MLBs for use in Madden 23. 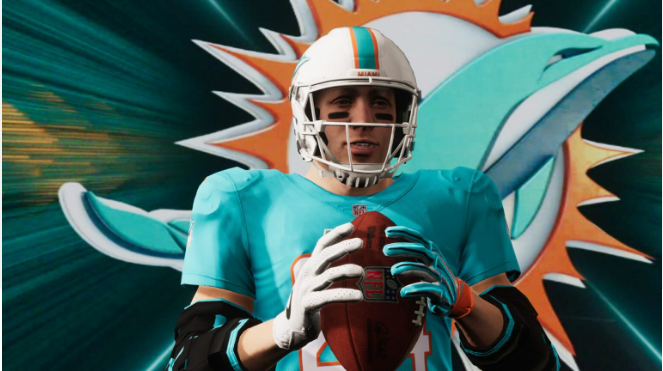 In Madden 23, middle linebackers need to be fast, powerful, and able to take on offensive linemen. To prevent the other team from lighting up the scoreboard, you’ll need players who possess the qualities listed above.

In Madden NFL 23, there is a large pool of Middle linebackers from whom to select, some of which are better than others. Here is a list of the finest 10 Madden NFL 23 MLBs to help you in your search for the best players.

Fred Warner is the ultimate middle linebacker in Madden 23. When compared to everyone else, he is the fastest and has the best overall statistics. On any given day, you can count on him to be your go-to person for MLBs. Put up the effort to have him on your squad, because he is the best there is.

Although De’Vondre Campbell is second in the team in terms of speed, his abilities go much beyond that. His all-around performance in Madden 23 makes him an excellent option for defensive coordinators to roster as middle linebackers. He contributes above-average numbers of 88 in tackles, 84 in acceleration, and 77 in zone coverage.

As a middle linebacker, Demario Davis is a solid Madden 23 draught pick. The strongest zone coverage of any MLB in Madden 23 despite his slow speed and the availability of speedier alternatives. Because of this, he is now considered one of the top Middle linebackers.

While Devin White’s numbers aren’t very impressive, he’s still a competent player. His quickness and acceleration are unparalleled. His tackles are also very efficient. As a Middle linebacker, his zone coverage rating of 78 is the highest in Madden NFL 23. You should prioritise him because he won’t break the bank. There is some comparability between Devin White and Bobby Wagner’s numbers, but Wagner will cost a lot more. 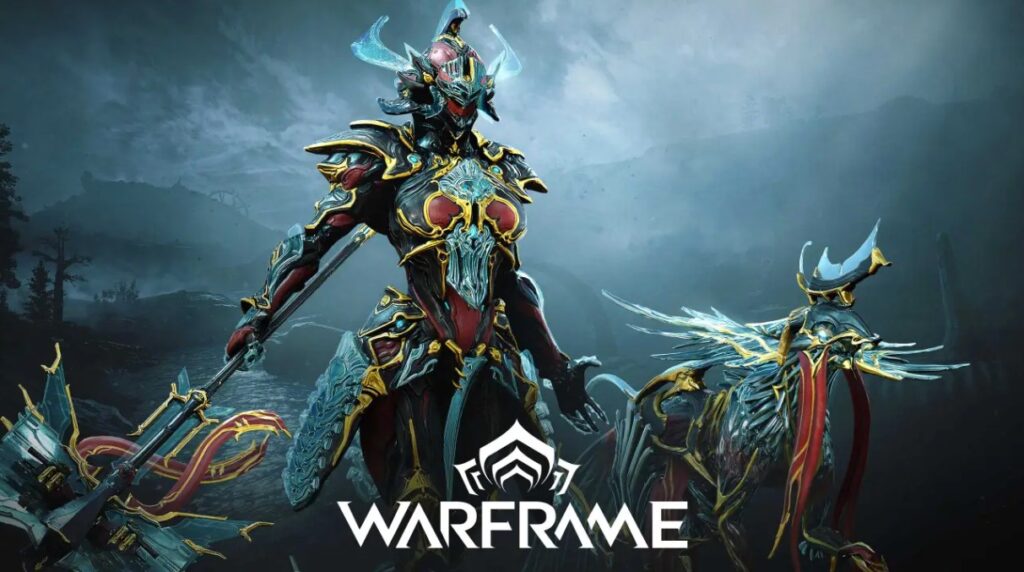 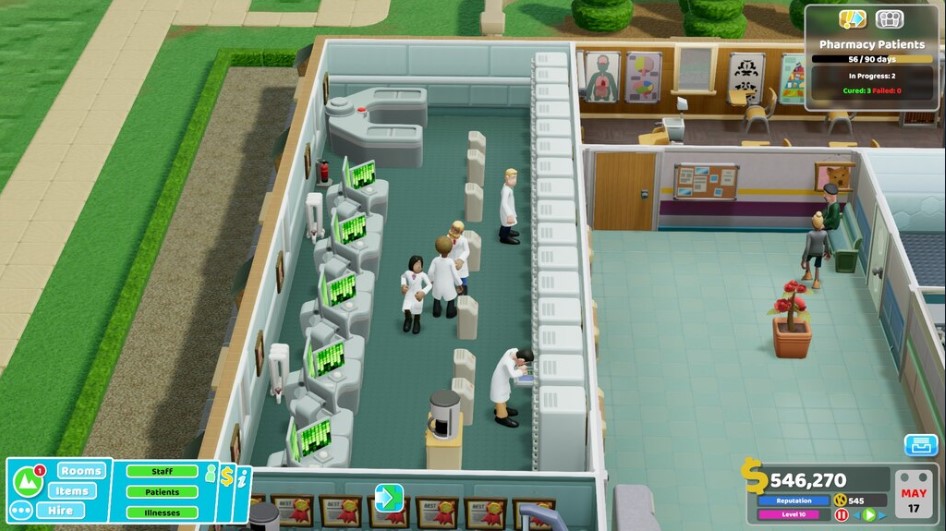