It can be difficult to put up a winning team in Madden NFL 23. While it’s crucial to stock up on powerful heroes, it’s just as important to assemble a squad that works well together and complements one another — all while staying within your budget. When there are so many variables, it’s difficult to narrow down your options. We’ve compiled this handy guide so you can quickly find and research the top Running Backs/RB in Madden NFL 23. 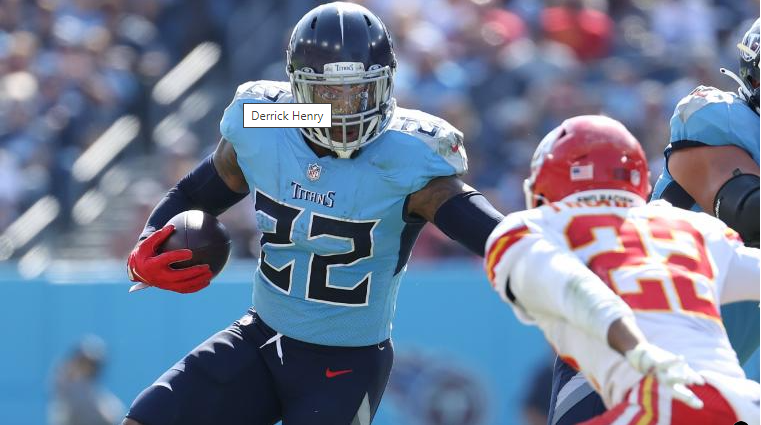 When the team is attempting to run the ball, the quarterback will pass the ball to the RB. As the primary means of advancing the ball toward the end zone, running backs play a crucial role. That being said, you shouldn’t skimp on your running back either.

Here are the top Madden NFL 23 Running Backs, including both veterans and up-and-comers.

In Madden NFL 23, Derrick Henry has the highest overall rating of any running back at 97. Derrick Henry has continued to perform at a high level despite his injury problems. His 93 Speed and 97 Durability are both Outstanding. Henry isn’t great at defending, but his speed, agility, and awareness help him get to the goal line with relative ease.

Nick Chubb is up next. Nick Chubb has exceptional Ball Carrier ratings, putting him in the top tier of the game’s ball carriers. The fact that he has led the Cleveland Browns is a testament to his skill as a running back.

Christian McCaffrey is one of the top three RBs despite having relatively average trucking talents. McCaffrey has strong stamina, a high level of awareness, and good Acceleration, all of which allow him to readily compensate for his weaknesses.

A review of the game’s freshmen is up next.

Among the newcomer running backs, Kenneth Walker III stands out as the best. The rookie’s strengths lie in his quickness and toughness, but he’s not very good as a Ball Carrier. Kenneth Walker’s starting stats aren’t great, but he has a lot of room to grow as a rookie and could one day become the best running back you’ve ever seen in Madden.

When ranking the top rookie running backs, Breece Hall comes in at number two. Again, Breece has great numbers for a rookie, and all Hall has to do to join the elite group of Running Backs in the league is get stronger, learn a spin move, and break a tackle.