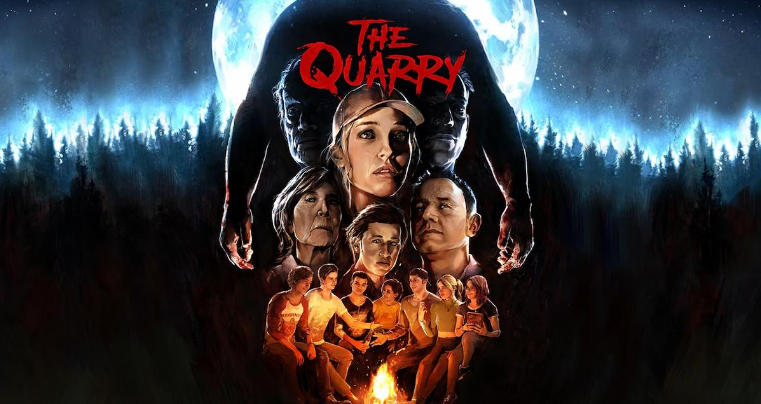 Players can play in The Quarry online. 2K and Supermassive Games have announced the release of a new update for The Quarry. The new update adds a new online multiplayer player mode called Wolf Pack, outfits, and more. Wolf Pack is a invite-only mode that will host up to seven players to allow them to participate in game.

The quarry has completed its much-anticipated multiplayer update following the release of a post-release update.  From the very first time that you played The Quarry game, it was already a time-consuming endeavor. This changed with the addition of multiplayer mode, and it will probably only waste your time more.

The following guide below will explain all the multiplayer features of the Quarry, in addition to listing which friends can play together.

There is more than one multiplayer mode available in The Quarry. One of them is a local co-op mode that allows five players to participate. If there are fewer contestants in the group, you may be assigned more than one character to control.

Once all roles, characters, and counselors have all been designated, the group leader can pass the control to the individual playing the character when the counselor currently playing that individual drops off.

It is sometimes hard for some players to get their buddies to play games with one another as long as The Quarry takes. To ensure they spend quality time together, The Quarry has developed an online multiplayer mode. This allows your pals to view your gameplay. The friends who are watching will be able to provide their feedback after each of the crucial turns.

In this mode, players cannot play individually as participants, but they do have the ability to vote on every major dice roll. The host plays the entire game. The winning pick decides what will happen next.

This is an invitation-only mode and allows seven friends to play together.

How Does Wolf Pack Mode Work?

In the Wolf Pack, sharing the same generation of console or PC is required. Consequently, every person must be equipped with a copy of the video game. Make these arrangements before playing games with your friends in the multiplayer online mode.

How to Beat Recusant Henricus in Elden Ring